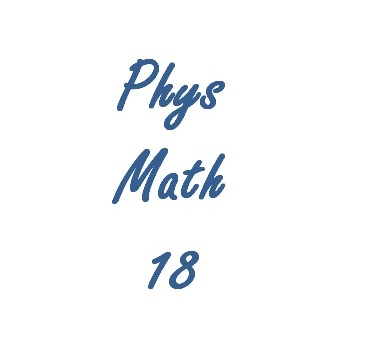 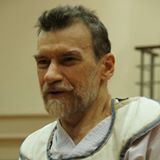 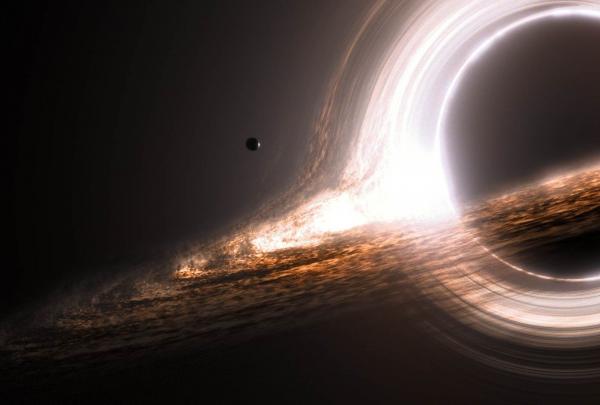 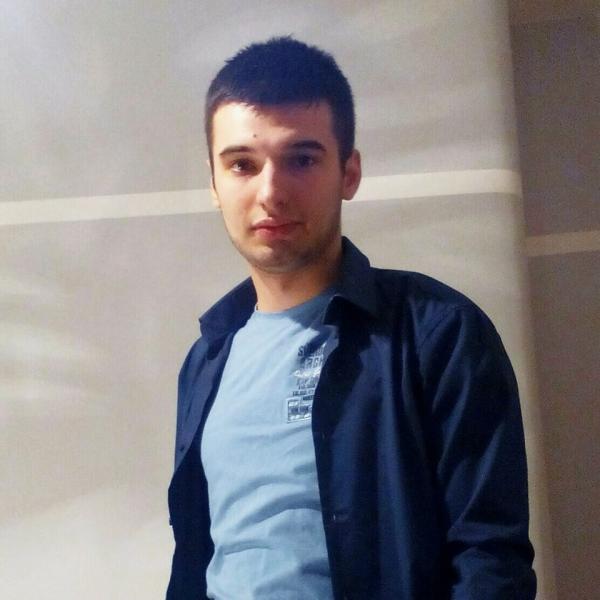 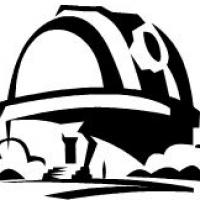 Have you ever asked yourself a question: "What is beyond my sight? What is there that I cannot see? And what if I will never see it?" The answer to this question is the Universe.  From the tiniest atom, through the size of a human body, to the gargantuan red giants in the sky - astrophysics studies all of it.  Space - the final frontier of human knowledge.  No other field of science has to use appliances as large and complex to engineer as astrophysics does.  Only rare event nuclear physics experiments can be compared to them, but amazingly, they are used for cosmological researches.

One of the observatories that is being built right now is called the SKA, or square kilometer array and is a proposed observatory that will use hundreds of thousands of radio telescopes. These will allow astronomers to monitor the sky in outstanding detail and survey the entire sky thousands of times faster than any system that mankind has ever built.

The scale of this project is almost beyond imagination. It is situated on two continents – in Australia and Africa. It has several uses:

1) In low-frequencies it will look at the red-shift of hydrogen, for early-universe processes

3) It will also be very effective for extremely quick processes such as gamma-ray bursts or supernova explosions.

One of the most important factors for telescopes is sensitivity.  Sensitivity is a measure of the minimum signal that a telescope can distinguish above the random background noise.  The more sensitive a telescope, the more light it can gather from different objects.  For SKA, the sensitivity emerges from the enormous amount of radio receivers in different frequencies that combine in each range from locations in Australia and Africa, and which have a collecting area equivalent to a single radio telescope with an area of a square kilometer.  It is a single telescope the size of a small town.

Another important factor for telescopes is something called resolution.  Resolution is a measure of the minimum size that a telescope can distinguish effectively to discern the detail.  SKA achieves it by introducing huge distances between receivers.  SKA, with its outstanding sensitivity and resolution will outstrip competition in the domain of modern telescopic systems, and will eventually give us the view of the early formation of the universe.

To clarify the perspective of the scale of this project, consider the construction of this observatory, which consists of 3 phases:

1) Phase 1 - Australia will host the low-frequency telescopes with more than 900 stations, as well as a 96-dish ‘SKA1-Survey’ telescope, and South Africa will host an array of 254 dishes, providing ~20% of the total collecting area at low and mid frequencies by 2019.

2) Phase 2 - will complete the telescope arrays at both sites, and become fully operational in the mid-2020s, by which time a couple of thousand high frequency and mid frequency telescopes and aperture arrays will be brought to the millions of low frequency antennae.  Completion of the full array at low and mid frequencies should occur by 2024.

(Check out the World Public Library for more facts and figures on this).  As you see, it's a pretty huge project. So, what is it going to do?  For what do we need it?  Well, let's list the main things it plans to explore:

Regardless of how exact were most of the GR tests (like the precession of the orbit of Mercury), the scientific society continues to work on gravity experiments.  These experiments are already using extreme gravitational fields – fields of pulsars and black holes. The exploration of gravity is not direct - not just because these objects exert huge gravitational effects on nearby objects - but also because of the electromagnetic fields at pulsars from which we can't really detect gravity properly.  The SKA will scan for pulsars near to black holes and look at the gravitational influences of these two objects, searching for the perturbations in the fabric of space-time itself which would be caused by such interaction

Prior to acceleration of expansion of the universe, astronomers had thought that the expansion of the universe should be slowing under the mutual gravitational attraction of galaxies.  Instead, the universe contains another component, which astronomers have termed “dark energy”.  This force appears to counteract and even surpass the mutual gravitational attraction causing acceleration in its expansion. There are two approaches that the SKA will pursue in studying cosmology (mostly dark energy and dark matter).

The first approach involves a large survey of galaxies, searching for their hydrogen emission.  A huge number of galaxies have to be studied in order to sample a large enough volume in the universe to detect relatively subtle effects.  A second approach by which the SKA can study cosmology and dark energy is to observe the gravitational effects of clusters of galaxies by looking at radio waves traveling through the Universe.

The Cradle of Life project will study the formation of earth-like planets by observing accretion disks in other star systems.  The SKA will actually be sensitive enough to detect radio transmissions like a TV signal, which could be very useful in looking for signs of intelligent life.

Despite the enormous size of the SKA, it is still small compared to the universe, and even to the field of astrophysics.

On a level appropriate for a student seeking college homework help, a great online tutorial for astrophysics is offered by MIT's OpenCourseWare and is titled modern astrophysics.